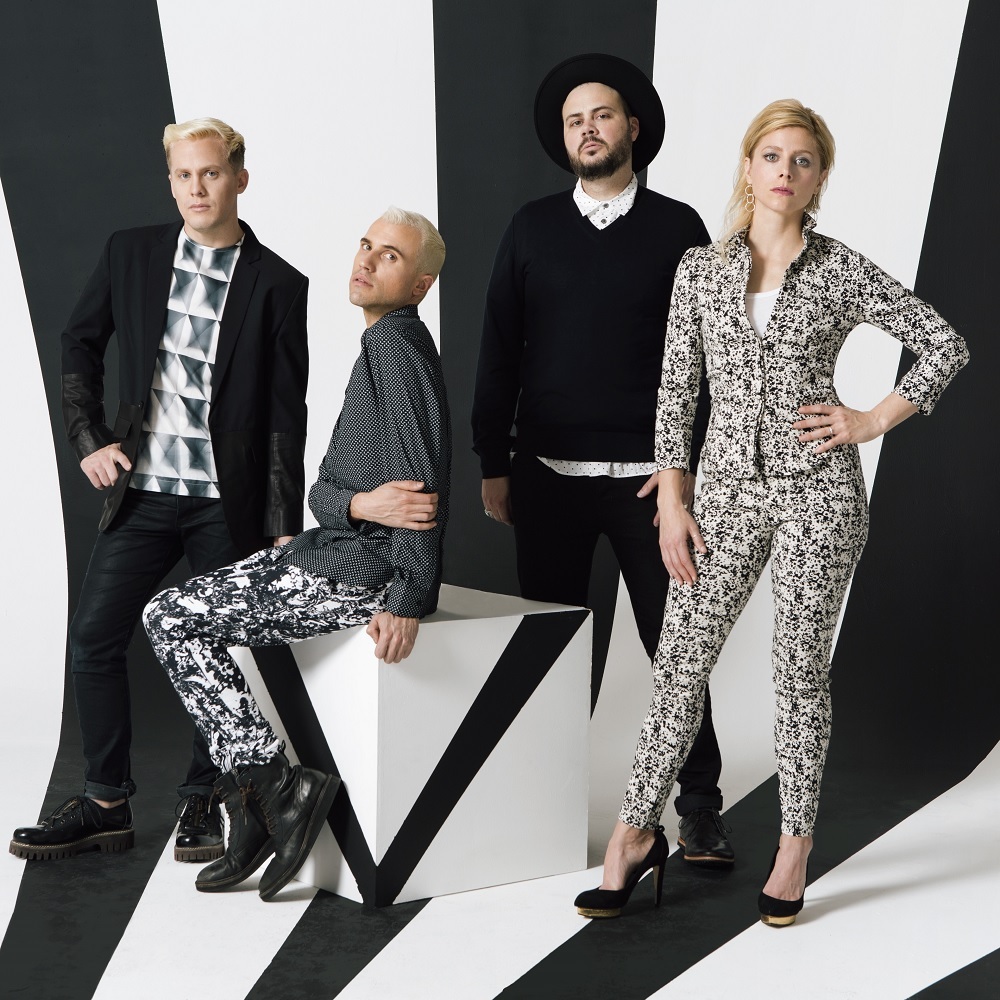 American rock band, Neon Trees, will be performing at the Washington Hilton for a Hilton @PLAY private concert. Get ready to create memories at this a once-in-a-lifetime, private concert experience.

Known for their energetic live performances, Neon Trees received nationwide exposure in late 2008 when they opened several tour dates for the band The Killers. Not long after, the band was signed by Mercury Records and released their first album, Habits, in 2010. Their first single, "Animal", climbed to No. 13 on the Billboard Hot 100 and No. 1 on the Alternative Rock chart. Their latest album, Pop Psychology, blends sounds from the Provo, Utah-based quartet's previous two albums, 2010's guitar-pop-driven Habits and 2012's electro-fueled New Wave-inspired Picture Show.

Located in the heart of Washington, DC, the Washington Hilton hotel is situated near the capital's most sought-after neighborhoods. Discover iconic Washington attractions including the White House, National Monument and Lincoln Memorial.

Package does not include rail or airfare.

Package includes two tickets to this exclusive event at the Washington Hilton on December 5, 2015 and one (1) standard room at the Washington Hilton. Hotel stay must occur the night of the concert, December 5, 2015. Package does not include rail or airfare. This event will be managed by guest list rather than physical tickets. Guests will receive an email with complete event details approximately one week prior to the event. HHonors members may redeem for up to a maximum of five (5) packages each. Winner will be disqualified from claiming the experience if his or her account does not have sufficient points at time of redemption.  Winner will receive an email confirming their points have been redeemed. All other HHonors Auction Terms and Conditions Apply.


* The Number of Bids may differ from the count listed in the Bid History due to Maximum Bids being recorded as single bids. For more information on Maximum Bidding, please click here.

Cocktails Under the Sea at Conrad Maldives Rangali Island

What is Auto Bid Extend?

The Auto Bid Extend feature ensures that bidders will always have a chance to challenge bids placed in the final seconds of an auction. When indicated on a listing page, if a bid is placed during the last 5 minutes of an auction, the auction will automatically extend for an additional 5 minutes from the time of the latest bid. The auction will close once all bidding activity has stopped for a period of 5 minutes.

Login is required to add items to your favorite list.